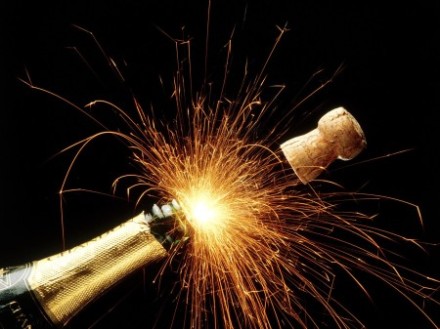 Now that everything is officially Official (i.e., I have received the necessary paperwork), I can announce that I have been offered, and accepted, a 36 month Early Career Fellowship from the Leverhulme Trust to carry out my research project, Beyond Between Men: The Medieval Homosocial Imagination. I am absolutely thrilled, honoured and humbled to have been selected for this very competitive award, and am of course relieved that I won’t be unemployed come October! So without further ado, here is a very brief introduction to my project. I will be writing a good deal about it, I’m sure, in the months to come.

Beyond Between Men: The Medieval Homosocial Imagination

The major aim of this research project is to produce a monograph on male homosociality in medieval England. It will analyse both the social relationships between men and the cultural values that created them in order to gain insight into gendered experience in medieval England, and to develop our understanding of the underlying social structures that made gender inequality a defining feature of medieval society. I will argue that homosociality was a cultural mindset that, by privileging bonds between men, made it possible to create networks of socially-codified relationships that supported hegemonic norms and facilitated the structuring of patriarchy.

More broadly, this project also intends to engage with scholars in gender history to explore the cultural contexts that give rise to homosocial ideals and relationships. I’m hoping that this blog will be part of that effort!

10 thoughts on “An exciting announcement! Beyond Between Men: The Medieval Homosocial Imagination”